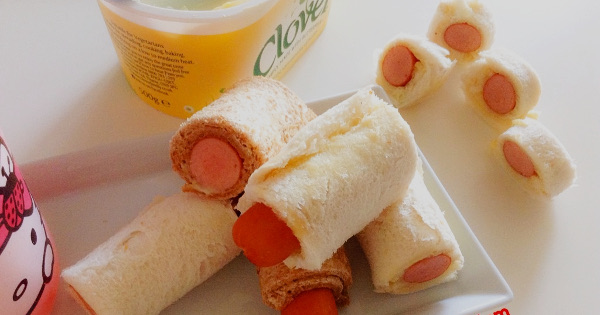 This idea of flattening a slice of fresh bread with a rolling pin, filling it and then rolling it up  has never been so good. Kids that love sausages will surely love to take this to school or otherwise have it as a hearty breakfast with a cup of beverage.

When I saw a sausage bread roll recipe, I thought it looked awesome and actually made it at home. Making this version of my sausage bread rolls for my daughter was a flash bulb while in a morning rush, and without an idea of what to put in her lunchbox.

The sausage bread roll is a recipe you can whip up fast…just cook your sausages early enough or the night before so that it will be cool and ready to use. If you have tried the egg and pepper bread rolls or the fish bread rolls, then add this to the family menu too.

Ingredients: (you will need a board and rolling pin)

*Cut into tiny pinwheels to serve as a finger food for your toddler.

This site uses Akismet to reduce spam. Learn how your comment data is processed. 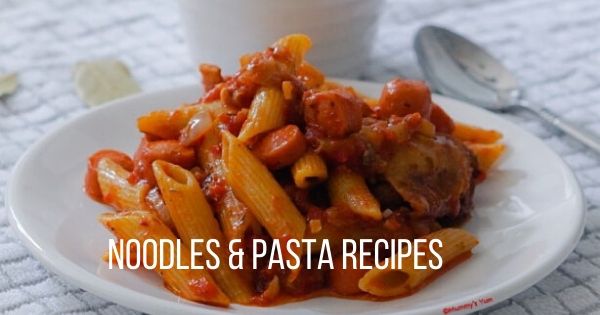 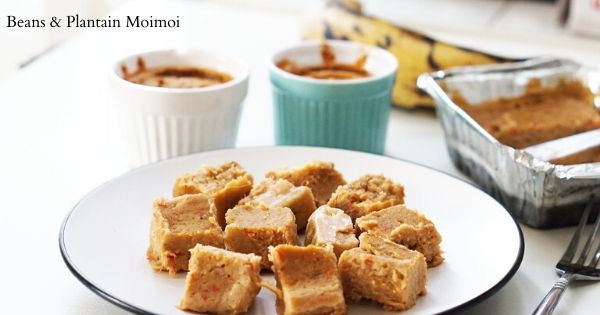 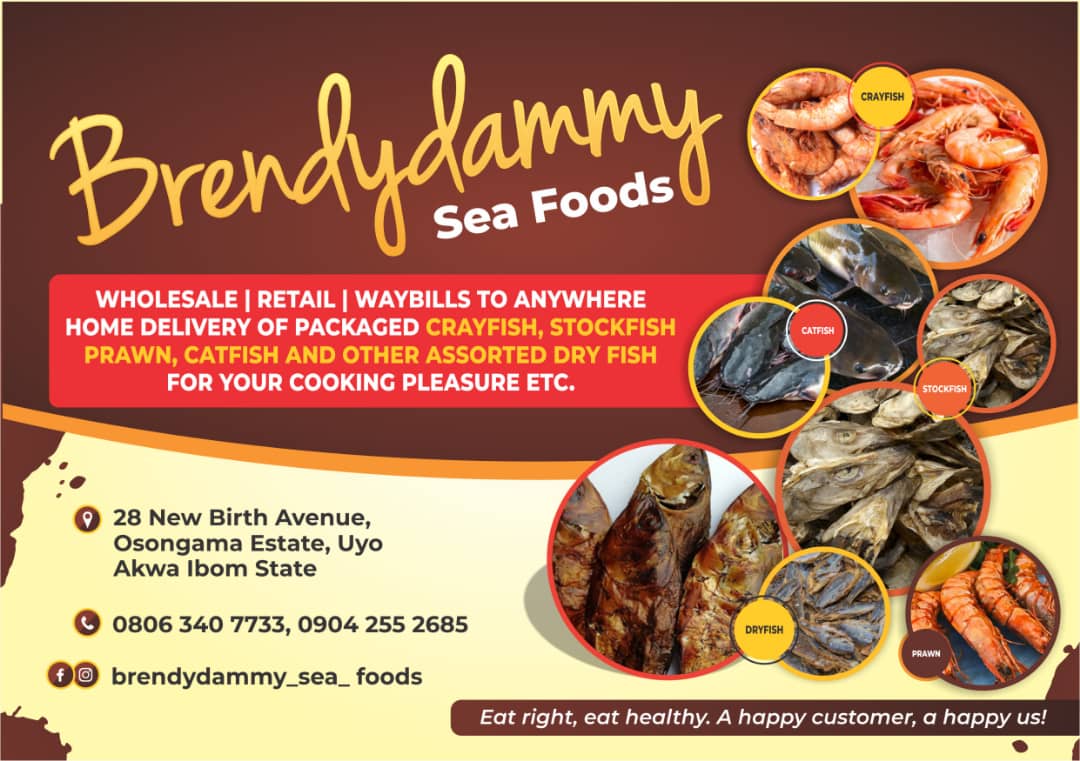 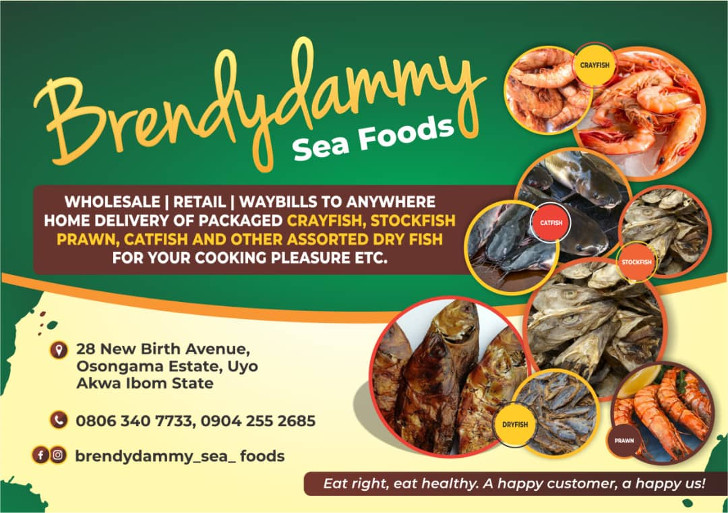 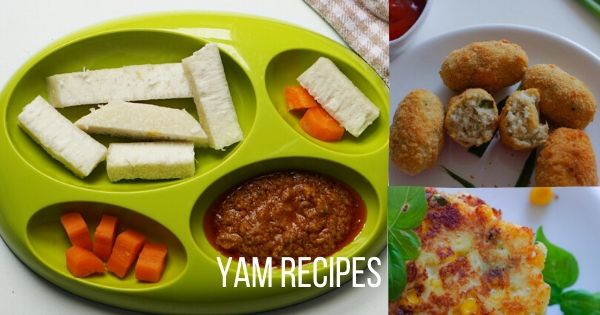 Hello! My name is Chioma and I love cooking. I enjoy being creative in the kitchen, using simple and easy-to-find ingredients to come up with a variety of baby and kid-friendly Nigerian food ideas. I believe our kids can still get the best nutrition from our local ingredients. Welcome to Mummy's Yum where I share my passion and ideas. Read more 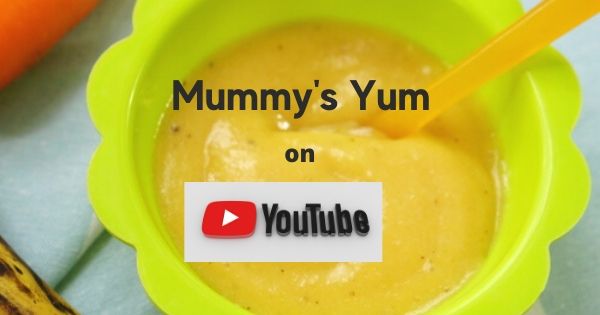 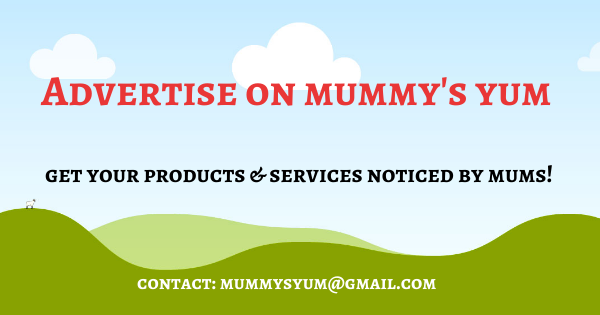